Be careful about remote sports trainers

Be careful about remote sports trainers 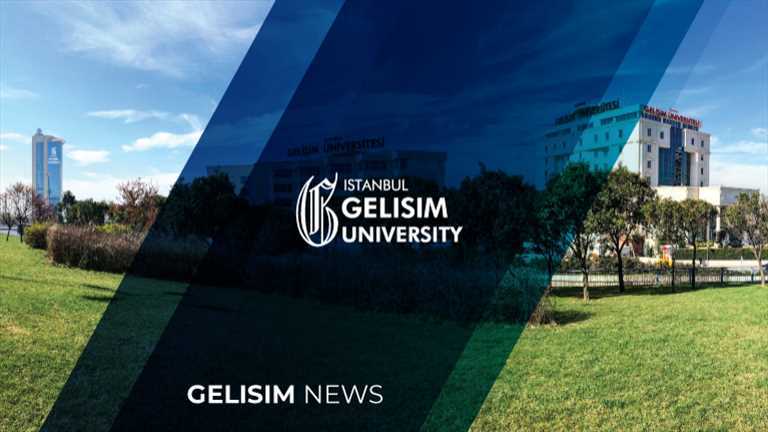 Stating that there has been an increase in distance sports training with the pandemic process, Asst. Prof. Dr. Engin Işık Abanoz said: “It seems that the untrained people who attempt to advantage from these jobs also tries to earn money by sending videos from both social media and digital media.”

Emphasizing that the educated trainer should have basic knowledge of movement and training, regardless of the method s/he serves (pilates, fitness, aerobics…), Dr. Engin Işık Abanoz, Head of Recreation Department from Istanbul Gelisim University spoke: “In addition, there is a need of knowledge for intermediate kinesiology (motion science) and exercise physiology. Knowing the movement and muscle sequences, which muscle and how much to load while exercising will enable them to keep an unhealthy condition that may occur on the opposite side at a very low level. It should be paid attention if it has a certificate program, which is called 'master trainer', whose documents are approved by an official institution or approved by an official institution, attended by specialist sports trainers.”

“SOME MOVEMENTS SHOULD NOT BE PERFORMED”

Reminding that the trainers should know the motoric, strength and physiological characteristics of the people they train, Abanoz said as follows:
“Which movements are the skills suitable for performing? How are the heart, thyroids, LDL HDL and blood values of their first degree relatives? They should take a pre-test and prepare their exercise periods according to these test results. For example, some movements should not be done without considering whether they have the muscle and joint strength, muscle coordination that can make the jump-knee bending-and-lift movement, which we call 'jump squat', and whether s/he can physiologically tolerate the blood pressure that will occur during the movement.”

“ONES HAVE THE POSSIBILITY TO WORK TOGETHER BEFORE ARE LUCKY”

Stating that the luckiest trainer and the coachee are people with exercise background together in distance education, Abanoz evaluated: “Since they had the opportunity to work with each other, both parties will be more dominant in the movements made online. Here, the risky ones are the individuals who want to take advantage of the free applications and videos that may be available, or who have received such a service by introducing themselves as a so-called sports trainer for the first time in their lives.”

“ONES HAS THE HIGHEST NUMBER OF THE FOLLOWERS PERFORM THIS PROFESSION”

Indicating that information pollution has increased with the internet entering the human life, Abanoz warned: “This led to increased misdirects and frauds. Although the professions have to come to people as a result of professionalization with experience after going through a certain educational stage, we see that some people who have a high number of followers and who have become popular commercializing themselves through acting by using social media are performing these professions. Conscious approaches will enable us to make this distinction easily.”